As a Cessna Citation Service Provider and Aviation Consultant, JB Aviation has been supporting U.S. Domestic and International clients since 1998 with more than 40 years of experience in corporate aviation. John’s interest in aviation started back in 1972 while attending a Private Pilot Ground School course at Palomar Community College in San Marcos, California. John enlisted in the USAF in 1973 – 1977 and was a Weapons Control Specialist on the F-4 series Phantom II. Since then, John obtained his multiengine and CFI (CFI-A,I & ME) and instructed Private, Commercial, ATP, CFI –A & I, multi/single engine and seaplane. John worked with an Air Taxi (FAR 135) company flying Grand Canyon flight tours in the Grand Canyon on a Piper Chieftain back in 1983. John entered the corporate aviation field in 1980 through 1998 flying a number of multiengine piston, turbo-prop and turbo-fan jet aircraft. In 1998 his attention went to assist operators with operating their Cessna Citation Jet aircraft offering Flight Department Development in the Domestic US and a number of International countries – Indonesia, Malaysia, Japan, South Korea, Jamaica, Aruba and Europe, including international Ferry Flights. We carry WORKERS COMP Insurance.

In 1968 Cessna Aircraft Company stunned the aviation world when it introduced the FanJet 500 powered by two Pratt & Whitney JT15 turbofan engines. Development of the small, compact JT15 made the revolutionary business jet possible. It was a risky venture and many pilots were skeptical about the aircraft’s performance. The FanJet 500 was tough, it soon proved itself and sales took off. Later the FanJet 500 was renamed the “Citation” and the rest is history.

“My team at Hawker Pacific has counted on John Bell II to represent us with multiple aircraft deliveries in the US over the past three years, beginning in March 2013. Since our head office is in Sydney, Australia and there is a significant time difference between Sydney and the US mid-West, It is very valuable for us to have an ethical representative like John Bell II who keeps our values and best interests at heart. John is highly experienced in general and corporate aviation, and we continue to count on him for support and valuable assistance.”

Take A Look Into The Past 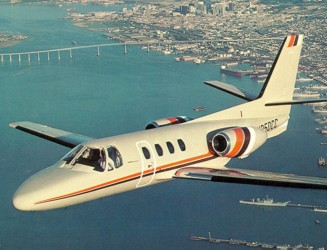 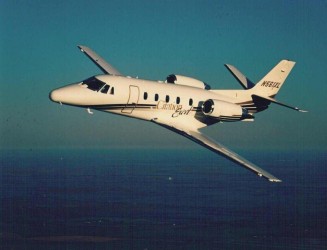 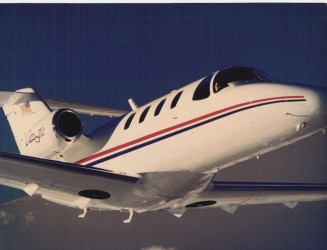 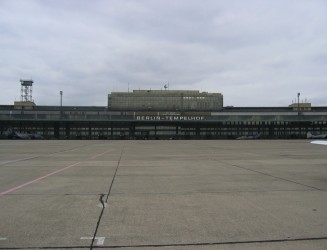 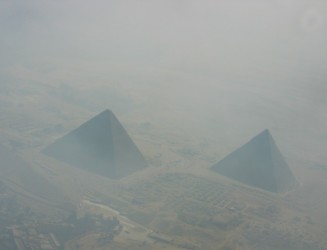 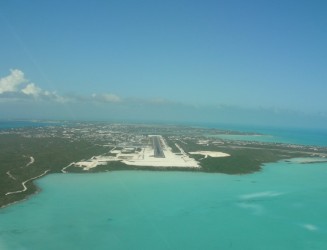 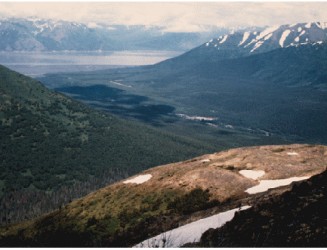 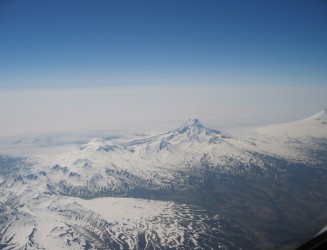 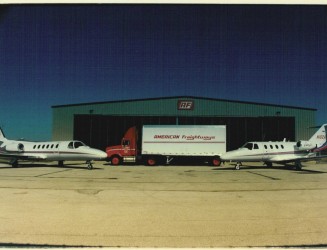 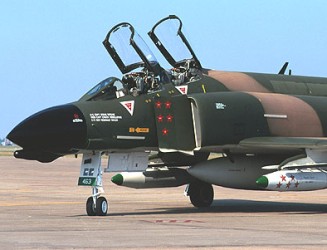 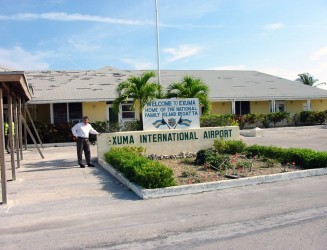 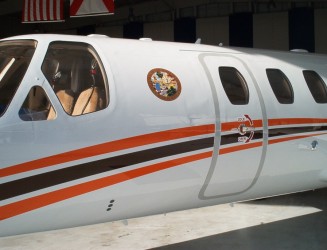 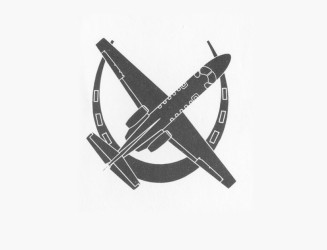 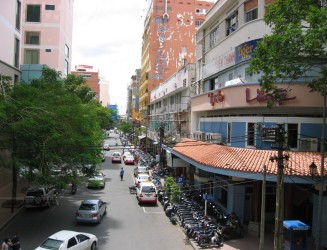 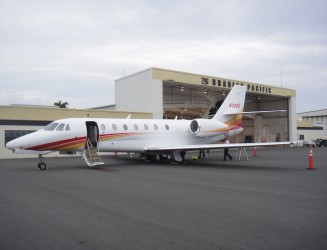 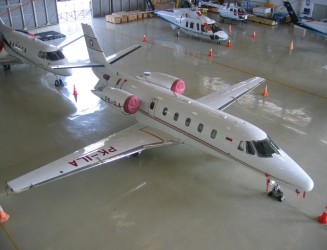 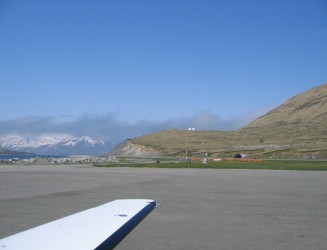 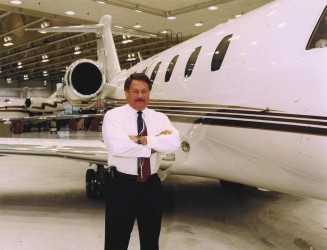 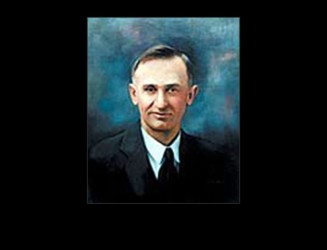 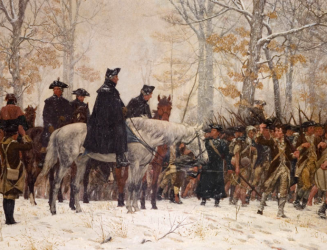 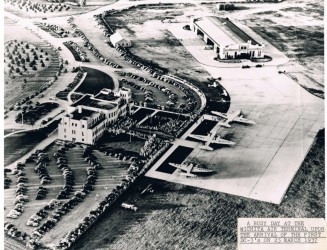 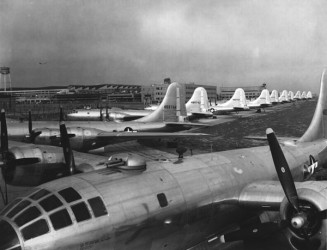 JB Aviation is a Member of: 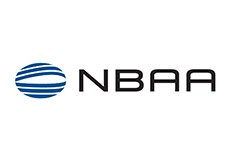 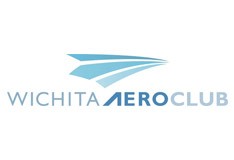 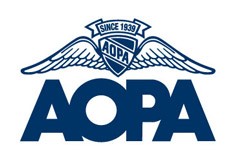 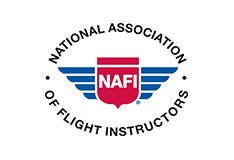 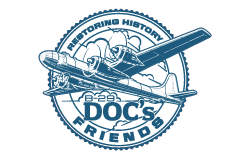